With a lot of important hotel investments and international awards, Cem Kinay is one of the most famous names in the tourism sector.

He employed more than 8,000 people in 23 Magic Life hotels which are located in Austria, Turkey, Greece, Spain, Egypt, Tunisia, and Bulgaria.

In 2004, he sold Magic Life hotels chain to TUI Group.

As the founder and CEO of The O Property Collection, he worked for the development and implementation of the Mandarin Oriental Dellis Cay Hotel on the Turks and Caicos Islands from 2005 to 2009.

Between 2013-2014, he served as a board member of Rixos Hotels in Turkey, Kazakhstan, Egypt, Dubai, Croatia, and Switzerland.

The implementation of the Bleasure Concept as chairman of the Innovation Board at the Steigenberger Istanbul hotel from 2015 to 2016.

2016/2017 he managed the implementation of Urban Social Concept to Akra Hotels in Antalya.

In 2017, he founded Cem KINAY XPD (Experience Design) as a consulting company, that gives investment and concept design consultancy to domestic and foreign investors.

He was honored with important and valuable awards such as“Traveller” and “Mr. Tourism of the Year” by Hotel and Tourism Magazine in 1996,

“Man of the year” by Austria’s important economy magazine “Trend magazine” in 1997 and “The Austrian State Medal” by the President of Austria in 2006.

Under the management of Dr. Cem Kinay, Gulet Turistik and Magic Life hotels won over 50 valuable awards from important organizations.

Dr. Cem Kinay was born in 1958 and graduated from Austrian High School and Vienna Medical School.

Cem Kinay lived in Ashkale/Erzurum, Diyarbakır and Ağrı from 1958 to 1969 and graduated from Ağrı Alpaslan Elementary School.

1977-2004 he graduated from Vienna University Faculty of Medicine. 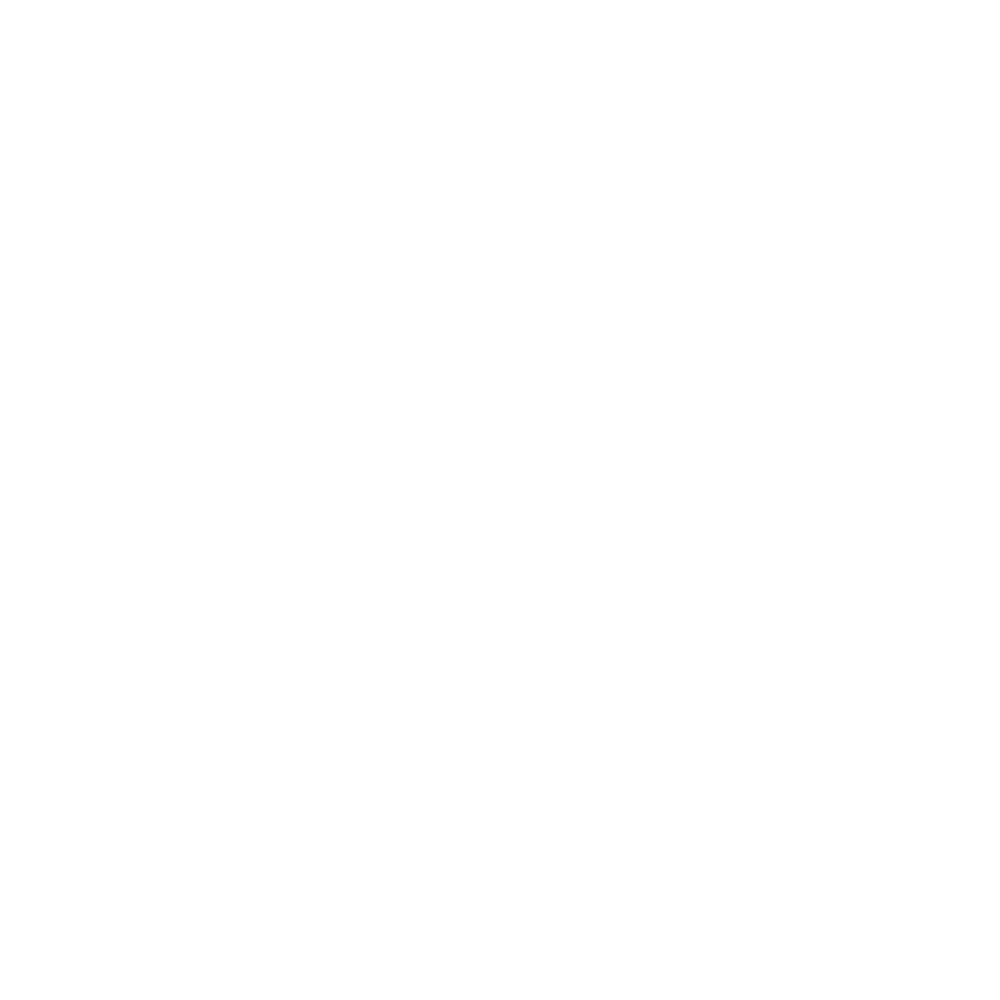